Save the Dogs and other Animals was born to give an answer to the plight of stray dogs in Romania, where since 2001 thousands of animals are being brutally destroyed each year by the authorities. For historical and cultural reasons, in fact, in this country member of the EU the phenomenon of stray dogs is totally out of control and represents a huge problem, causing both animal and human suffering.

From the legal point of view, the association – founded by the former adwoman Sara Turetta – consists of two branches: the operating arm in Romania founded in 2002, and the parent Italian association (founded in 2005 to finance the activities ). The two bodies, albeit formally separate, as a matter of fact constitute a single organization, sharing both strategy and values.

Save the Dogs and other Animals’ main purpose is to fight the stray dogs phenomenon through an integrated approach that includes:

In addition, through its centers and its mobile units, the association provides free medical care and veterinarian first aid, as well as guarantees a constant presence of its operators in the rural areas of Constanta province, improving the living conditions of both pets and working animals. 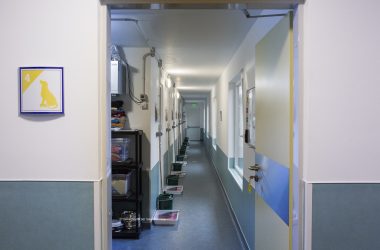 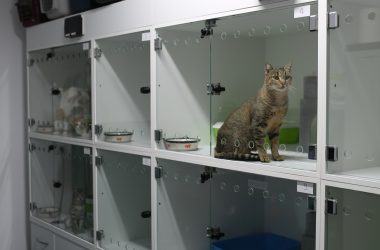 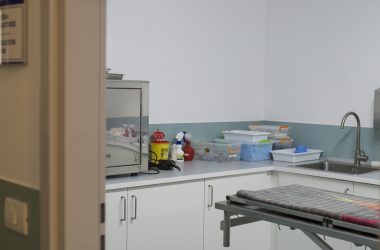 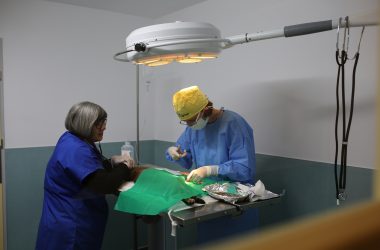 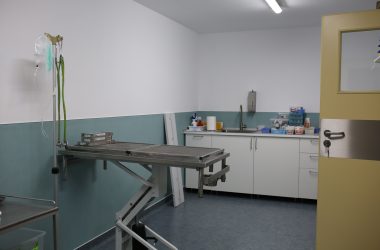